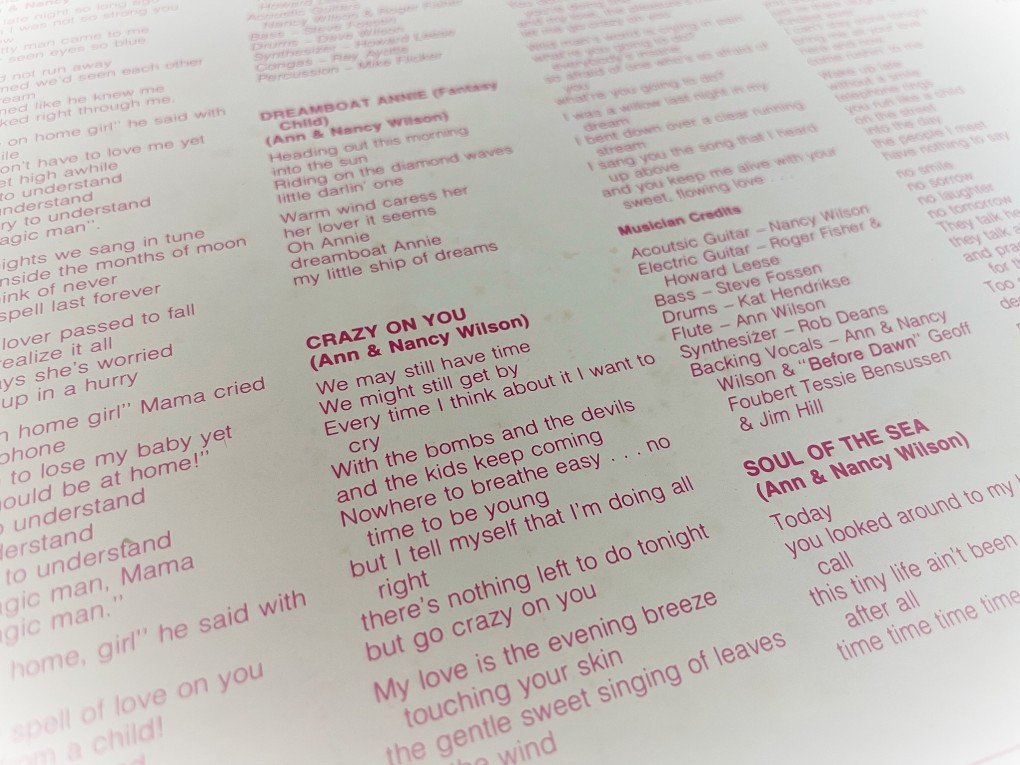 When I first sat down to write this post, the world had just been stunned by the mass murder of schoolchildren in Uvalde, Texas. I was still personally reeling from the shooting in a Buffalo supermarket, a horror scene that happened a mere hour from where I grew up. Since that time, there have been more mass shootings—at a nightclub in Chattanooga, a busy downtown section of Philadelphia, a graduation party in South Carolina—wait, am I missing one?

We may still have time

Every time I think about it, I want to cry

With the bombs and the devils

and the kids keep coming

Nowhere to breathe easy. . . no time to be young

The truth is, I’m starting to feel numb about it, and I hate that. As much as it hurts to learn of yet another senseless slaughtering of innocent lives, I don’t want it to become normalized. I don’t want to dismiss it as just another headline and then scroll down my news feed to see who wore what at the MTV Movie and TV Awards or what adorable thing the British royal grandchildren did this weekend or 12 fun cocktails to usher in summer. It feels wrong and entitled to look the other way, and is it even safe to do so, when it very well might be you or me that is gunned down next at the grocery store?

The stress takes a toll on all of us. For me, stress has stalled my creativity, almost as if my brain is stuck on idle. I feel like my every attempt to move is just revving the engine but going nowhere. Ask my husband how many times in the past couple of weeks I’ve texted him at the day’s end, asking him to pick up takeout on his way home from work.

This is not normal because—c’mon, say it with me— nothing is normal anymore.

It isn’t that I’m not trying, or that I don’t have time to make food for us. It’s more that I’m distracted and frantic inside, and my creative efforts in the kitchen have been equal to those of an artist who randomly flings paint every which way in hope that a beautiful portrait will appear. Without focus, the outcomes of my experiments have been, well, “meh.”

Studies show that when people are under heavy stress, they gravitate toward the familiar rather than the new. We need comfort and soothing in times like these, and at mealtime that might mean grilled cheese sandwiches, pizza, baked beans or ice cream. I have made all of the above recently and I look forward to sharing some of them with you, as soon as I figure out how to calm the hell down. The yearning for familiarity has also brought to mind favorite music from my younger years, and one song in particular has been on auto-repeat in my subconscious.

“Crazy on You,” by Heart, is a classic rock standard, and though it is mostly a raucous love song that has endured for its from-the-gut vocals and that astonishing acoustic guitar intro, there is one lyric that stands out most to me—“Nowhere to breathe easy, no time to be young.”

I recently watched a YouTube interview with Ann Wilson, frontwoman of Heart, and she recounted the story of co-writing that song with her sister, Nancy, way back in 1975, when I was the same age as many of the Uvalde shooting victims. It was on the heels of the Vietnam War and amid gas shortages and civil unrest and so many other uncertainties, and it seemed to her that the world was ending.

“It’s very stressful when you’re in your 20s and you don’t see a good future,” Ann said. The only thing that kept her going during that time, she explained, was the fact that she was in love, and could pour all of her energy into her relationship and her music. And so she did.

Please bear with me, dear readers, as I hope to find a way to do that in the kitchen. Soon.