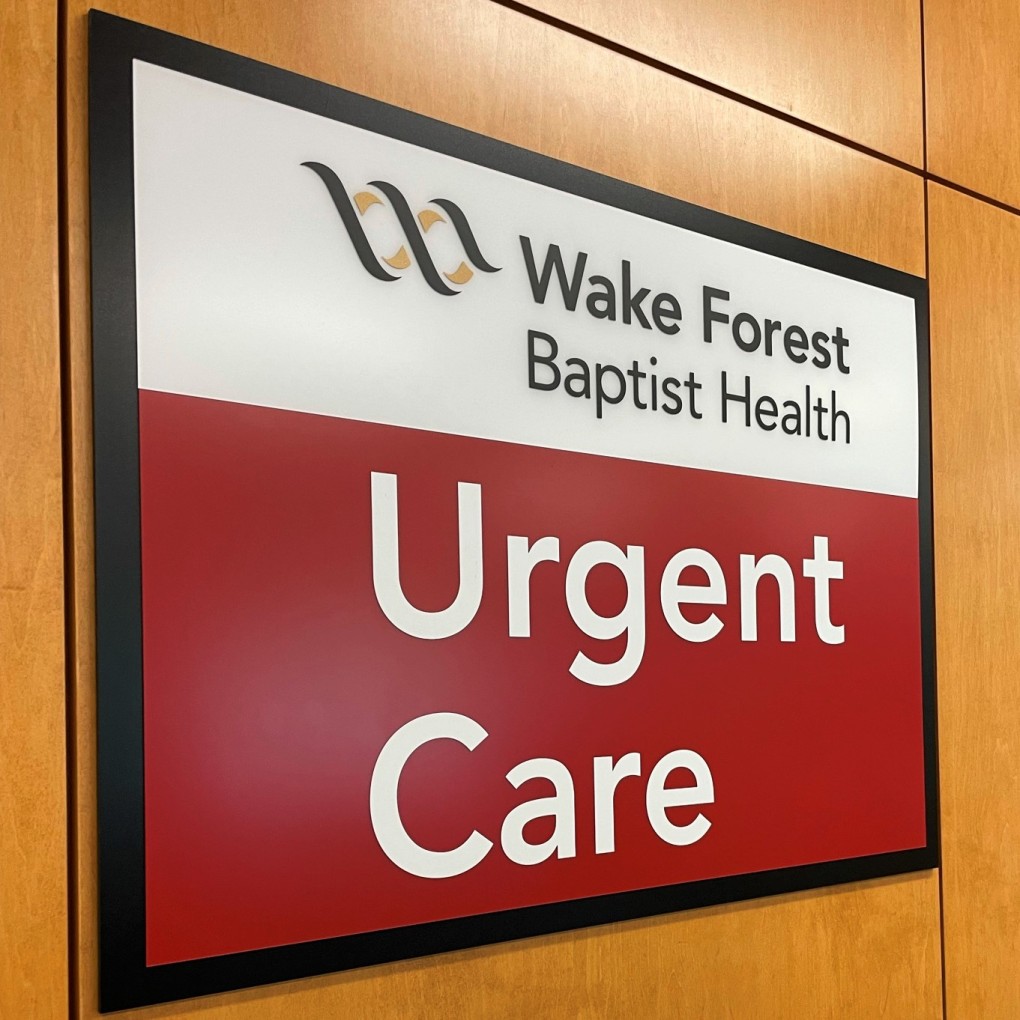 First of all, I’m fine. As the Black Knight declared after King Arthur slashed off his entire arm in Monty Python and the Holy Grail, my injury also is “just a flesh wound.” And it is already on the mend. But as I scrambled this past Wednesday to rip off wads of paper towels to stop the profuse bleeding of my right ring finger, it sure seemed a lot worse.

My afternoon had been going swimmingly up to that point, as I had just finished making a perfect stack of fresh, handmade corn tortillas for our intended Cinco de Mayo-themed dinner. The wild-caught American shrimp were thawing in a colander over the sink, ready to be peeled and deveined. I had a lovely homemade ranch dressing that was ready to be spiked with green chiles. And as I sipped down the last of my dry martini, happily distracted by two separate texting conversations I was having on my smartphone—one by text and the other by email—I brimmed with confidence because all the prep for our shrimp tacos was done in advance of my husband, Les, walking through the door.

All, that is, except for shredding the fresh cabbage.

If only I had reached for the food processor to handle this task. But I really didn’t want to deal with having to take so much time to clean it later, and my multi-function mandoline was right over there anyway. Uh-huh. Friends, those things have a safety warning (not to mention a perfectly good safety feature) for a very real reason. It is a lesson I should have learned long ago, and one that I promised the doctor at our urgent care facility I would hold dear going forward.

“Cabbage doesn’t even fit in a mandoline,” Dr. Obvious declared. And of course, he was correct, and that was the reason I had skipped the safety guard in the first place. He was good-hearted in his teasing, though, and he fixed me up in no time, with assurance that my finger will be fine—I just need to take it easy in the kitchen for a few days. Les, who was ironically lamenting just last week that he never gets to cook anymore, is being a sweetheart and picking up my slack. In the meantime, I am constantly reminded how much we use even the lesser fingers for everyday essential tasks—including zipping up jeans, latching the seat belt, washing the dishes and using a cimputer keyb0ard (oops, there I go again).

There’s still plenty that I can do, including complain (ask Les), pour wine (from a screw-top bottle, anyway) and shop for more clear plastic containers (to hold all the extra kitchen things I don’t really need). I’ve been doing my share of all three since my little kitchen accident.

I’ve also been remembering a similar, but much worse experience many years ago—one that ultimately resulted in me leaving my upstate N.Y. home for greener pastures here in the South. I was 21 and nearing the end of my long shift in my tiny town’s only grocery store. I was about to clock out and get home to ready myself for an especially important job interview the next day. It was a Tuesday, and I know this because Charlie, the produce manager, was off on Tuesdays and he had trained me to be his backup for his days off. I wore a green apron and I loved working with the fresh produce, and Charlie had trained me well. I was a conscientious worker, proud to keep the fresh cases looking nice, and I noticed as I was about to remove my apron that the “moonlight mushrooms” were nearly emptied from their endcap display. On sale at 88 cents a pound, they would certainly be sold out before I even punched the time clock.

So, me being me, I went back to the walk-in, grabbed another wax-coated case of the white button mushrooms, rolled them on a produce cart onto the sales floor, and swiftly slashed open the case with my brand-new box cutter. First the right-hand side of the box, then across the front, and then down the left side—except by that time, my blade must have picked up too much of the waxy coating on the box because it slicked off the edge and landed on my left thumb, straight down and hard, through my skin, the tendons, the artery, the nerve, all the way down to the bone. I spent eight long weeks healing, four of which had me in a cast over my whole hand. Fortuitously, a hand specialist was on rotation that day in the E.R.

In the moment, as the doctor sewed my thumb back on, my biggest concern was how I was ever going to manage my next-day interview for what I had hoped would be a steppingstone to my dream career—as a radio deejay.

As an only child, who spent a lot of time (grounded, and for no good reason) in my room, I found comfort and kinship in the voices behind the radio that sat on my nightstand, and I yearned to one day be on the other side of the speaker. I grew up counting down the hits with Casey Kasem’s weekly “American Top 40” show, and listening to the real-life stories narrated by the legendary Paul Harvey. I stayed up late to listen to Dr. Demento and I can still sing the jingle for Chicken Man (“he’s everywhere, he’s everywhere”).

The day after my dreadful thumb accident, I was scheduled to audition for a small, part-time job at a radio station in Springville, N.Y., a burg that sits about halfway between Buffalo and my tiny hometown. A friend of a friend that knew the guy who ran the station had hooked me up with an interview and I was elated, though I had no previous experience and no idea how I would manage working weekends on the radio in another town when I was already on the weekend schedule at the grocery store. Thanks to my hand injury, that concern resolved itself. I was so doped up on pain meds on the day of my audition that I could barely recite my own name, let alone talk up a record intro in front of two strangers. The program director admired my persistence in making it to the interview (I had paid my cousin to take the day off from her waitressing job to help me wash my hair, get dressed and get there on time), but he wished me well and politely invited me to try again another time. And this turned out to be a blessing in disguise.

If I had gotten that job—and that is a big IF because radio is extremely competitive, even in small towns—I may have stayed in western N.Y., where I would still be bitching about the snow and the utter lack of adventure that made me so restless in my life. I wanted more than my tiny town would ever be able to offer, and so I packed up the next summer and moved to North Carolina. It was here that I later satisfied my career dream of being a deejay in ways that I did not ever imagine or expect, and in an unexpected but related turn, I also wound up in a concurrent, part-time gig at A Pinch of Thyme, the catering kitchen I’ve mentioned here previously.

I used a mandoline for the first time in the “Pinch” kitchen, and I remember being cautioned, ad nauseum, about the safety risks associated with them. And, given that I am not busy making food this week, I’ve had plenty of time to recall some very specific adventures and even a few of those recipes, which I can’t wait to share with you. First though, I’ll have to explain how I got there. And that, as Paul Harvey would say, will be “the rest of the story.”

8 thoughts on “A Quick Flick of the Wrist…”